Suicide is going to be a major concern for the world as a whole. Suicide rates is incredibly increasing day by day. The worst sufferers are the developed nation. So it is the hot talk how to prevent the attention of the people not to do suicide.

There have several reason people opt out this path. They are discussing below-

Most of the people take discussion in anger or controlled over by their emotions. If they are cheated by their beloved someone. Then they take the wrong decision.

Extra anger can destroy ones life. Many people look for a way to punish someone by their anger but by doing these so they take their life own.

There have may several reasons for this but these are the major reason people do suicide for.

So now doctors are more concern about the children or teenagers healthcare. Parents should be more careful about their children about their mental stamina. As it is as important as the physical health.

Can Iron supplements for children decrease the chance of Anaemia 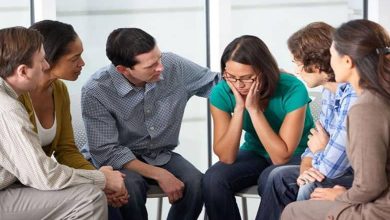 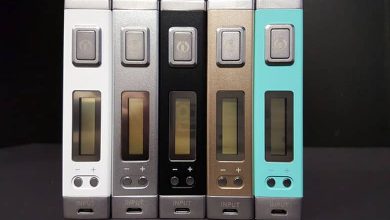 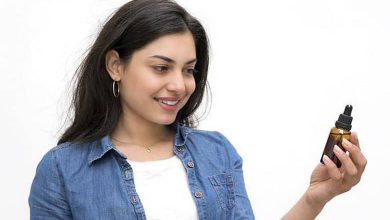 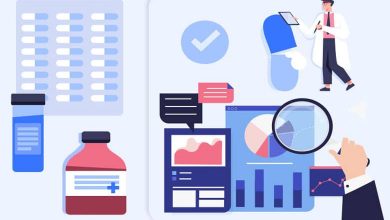 Importance of Data Integration and Visualization in the Pharma Industry